The Florida Keys are surrounded by hundreds of square miles of shallow sand, mud and grass flats. These magnificent flats are found on the Atlantic Ocean side of the Keys as well as the Bay/Gulf side in the expansive backcountry, an area largely within the Everglades National Park and populated by uninhabited mangrove islands on the Gulf Side. Captain Poland has 30 years of experience catching fish in the keys & Everglades with both Live Bait and Fly Fishing. 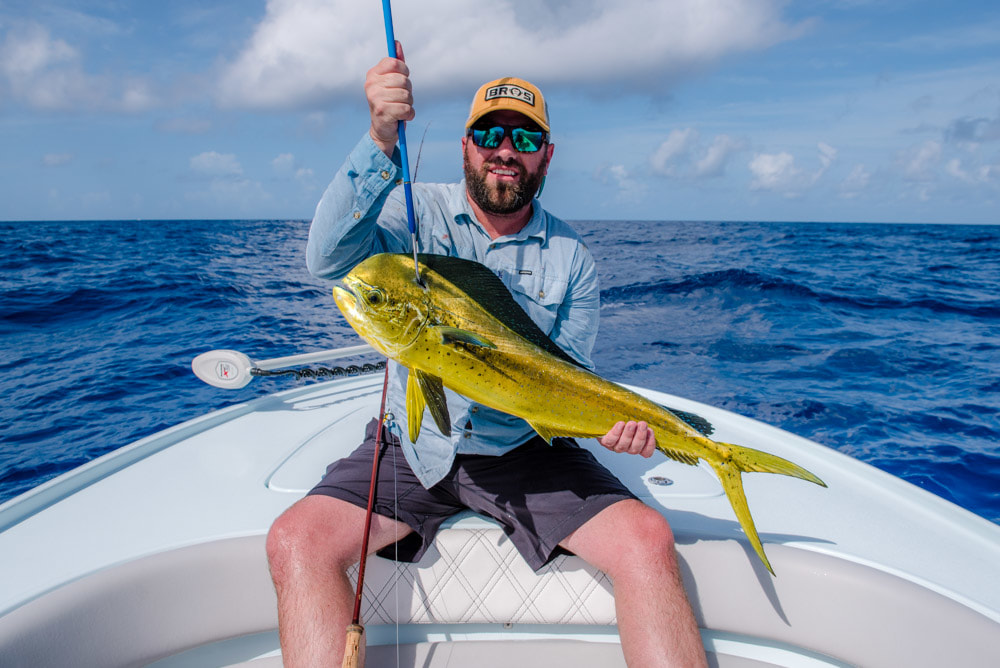 On the southeastern side of the Keys lie the Straits of Florida.  These deeper waters are teeming with all the big name game fish species. In particular, the Keys are known for wintertime sailfish action in sailfish alley and summertime dolphin is excellent. Captain Poland has the equipment and experience to get you where you need to be. 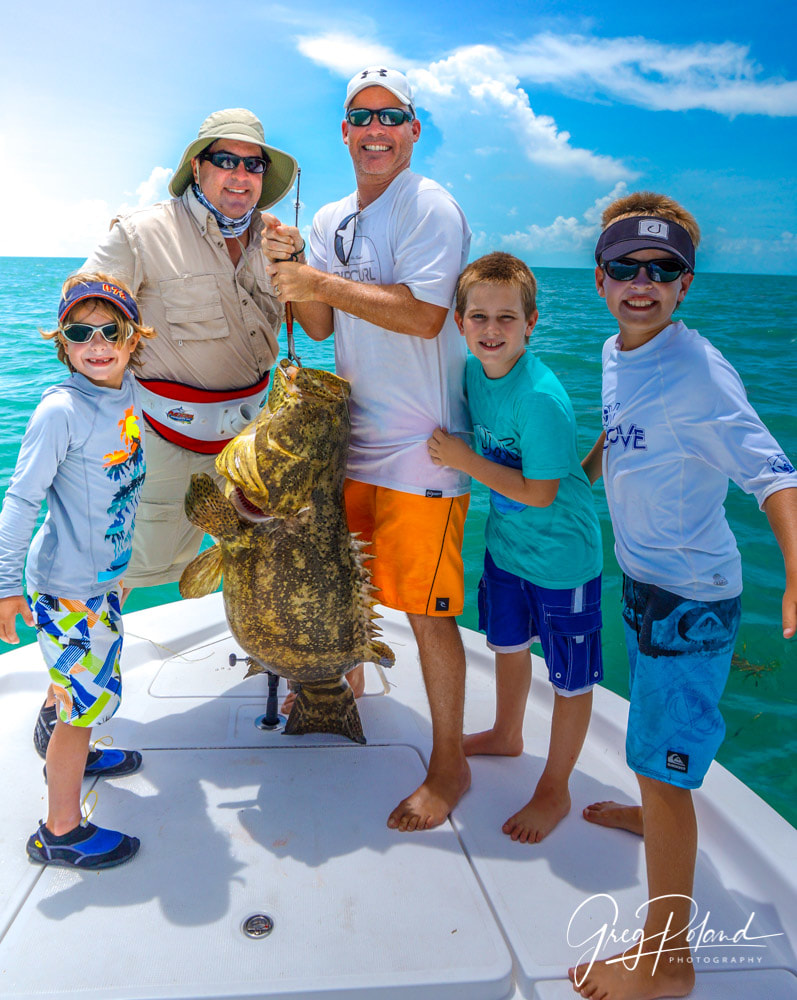 Throughout the Keys history the reefs surrounding the islands have become the final resting place for sunken ships. In modern times there are less natural shipwrecks but the older wrecks are still great fish attractors. Schools of permit, amberjack, and snapper cruise around and through the structures covered by soft and hard corals and sponges. The largest of the fish caught is the Goliath Grouper (Jewfish), sometimes as large as a Volkswagen. 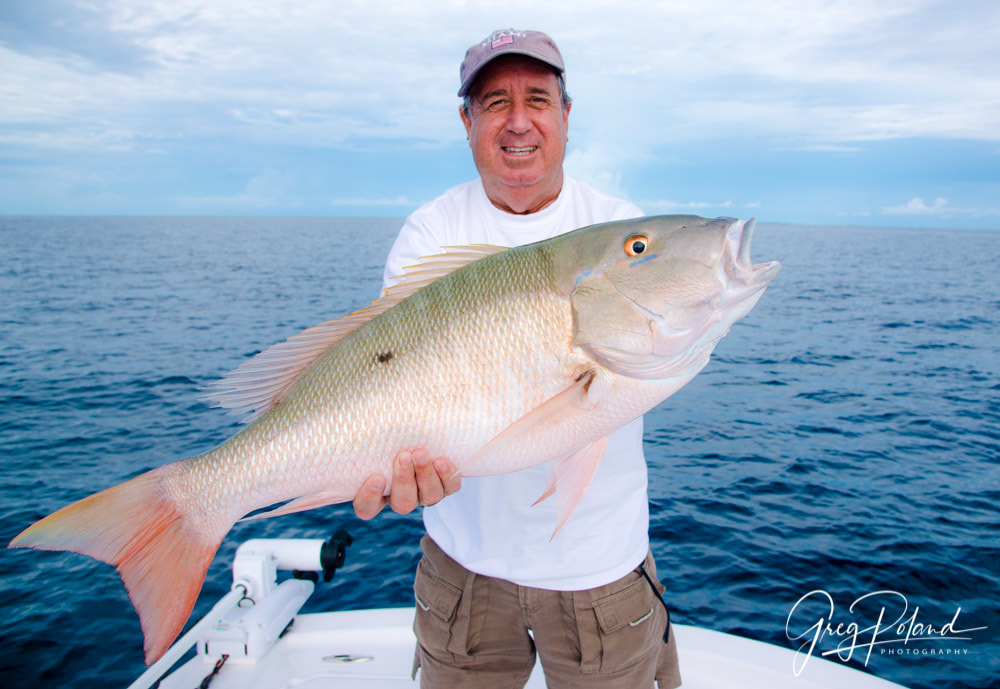 The Florida Keys are surrounded by vast coral formations which protect the islands from storms and provide homes for one of the most diverse populations of fish and other sea life found anywhere in the world. The Atlantic Ocean  has massive reefs and on the Gulf  there are smaller patch reefs. The large schools of baitfish attract hungry snappers and groupers, which love all the hiding places.  Captain Poland is no stranger to these parts. 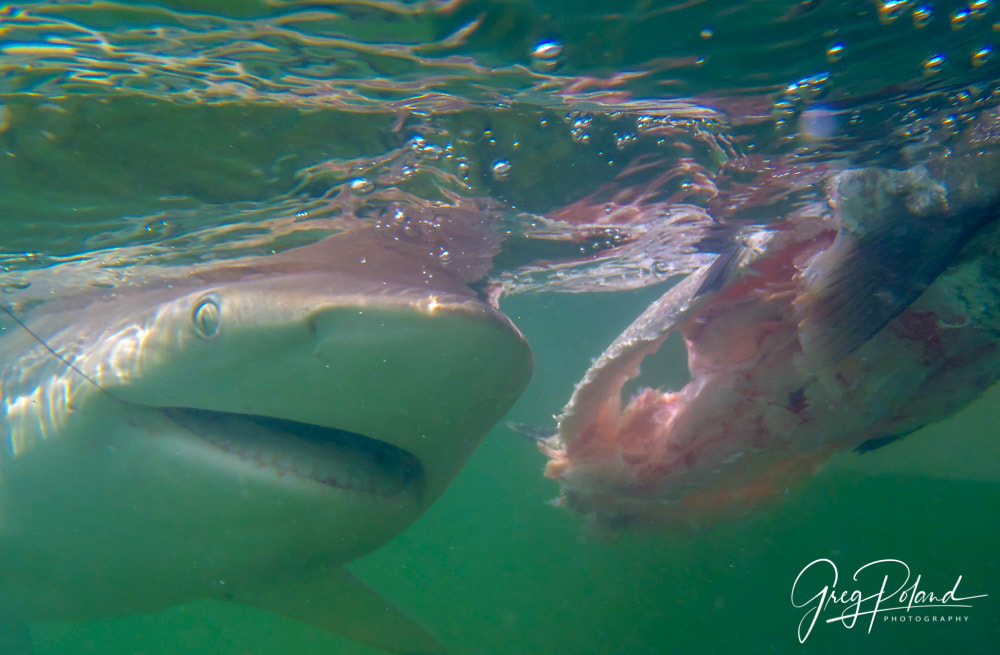 The Florida Keys provide great opportunities to fish for shark in both shallow and deep water.  A common process is to chum fish within fly casting range for some great visual fishing.  Captain Poland is an expert in all techniques necessary to catch shark in these waters and has filmed the experience on ESPN.